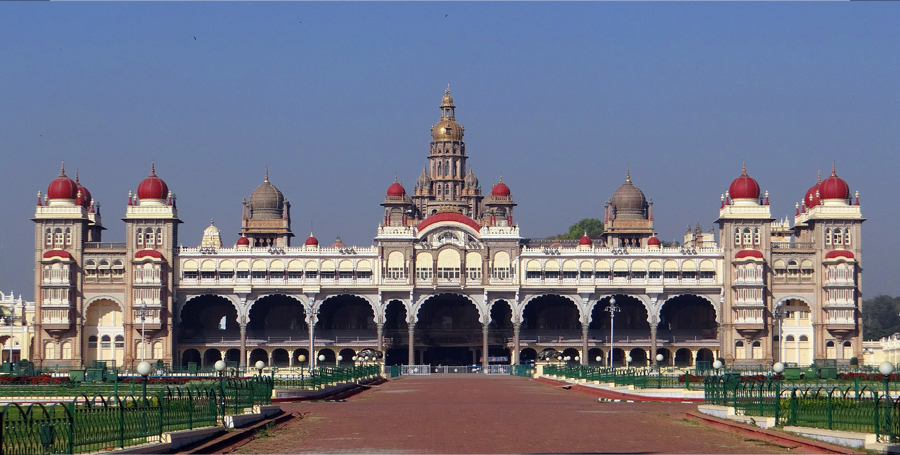 Great news for Karnataka lovers, and the wanderers planning an escape to Mysore.

A prominent tourist city, Mysore, officially spelled as Mysuru, bagged an honour as it was declared the first Indian city with a population of one million that was free from open defecation. After consistently winning for two years the cleanest city award, Mysore’s win turned out to be a stunner.

Mysore was selected through a survey Swachh Survekshan conducted across 75 cities by the Quality Council of India and commissioned by the Union Ministry of Urban Development. Out of 75, 53 cities had the population surpassing the one million mark, as revealed by The Times of India. The cities were evaluated on the basis of three elements: sanitation, hygiene and cleanliness.

Mysore City Corporation is likely to receive an achievement certificate from Prime Minister Narendra Modi during an event on September 30 in New Delhi.

The city is currently gearing up for the Dasara festival. An aerial tour for 10 minutes will probably commence on October 1 from the helipad located near the Chamundi Hills. Besides, a ‘Palace-on-Wheels’ tour, including some exciting benefits, is expected to begin on October 2.

In case you missed, soon Mysore will be known for having the world’s tallest clock tower. The tower will be built by the tech giant Infosys on its Global Education Centre in Mysore. The colossal clock tower is proposed to be taller than the Big Ben (96m) in London. With a blend of traditional and Gothic style of architecture, the tentative expenditure is $8.83 million. The digitalized clock will probably be ready by in a year-and- a-half.

ikiw
Previous postSay Yes To The Travel Instinct In You!
Next postTry Trekking For The ‘A’ Factor