Unexplored Islands of Andaman and Nicobar 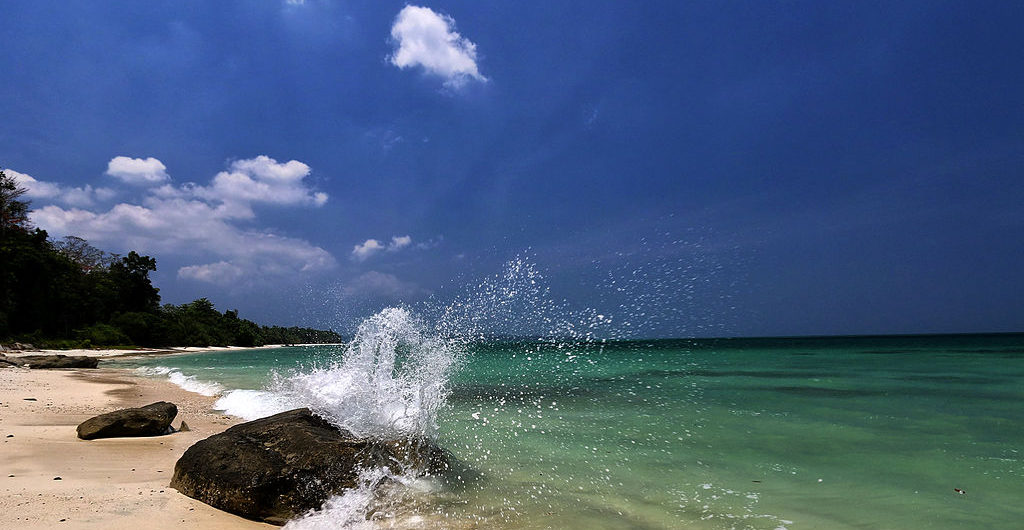 To give the tourists a foreign experience, nine Indian islands have been chosen to boost tourism as per the recent masterplan of Niti Aayog. Out of nine, four islands of Andaman and Nicobar have been selected: Ross and Smith Island, Long Island and Avis Island. Considering the ecological sensitivity, the government has decided to augment the current facilities to increase tourism.